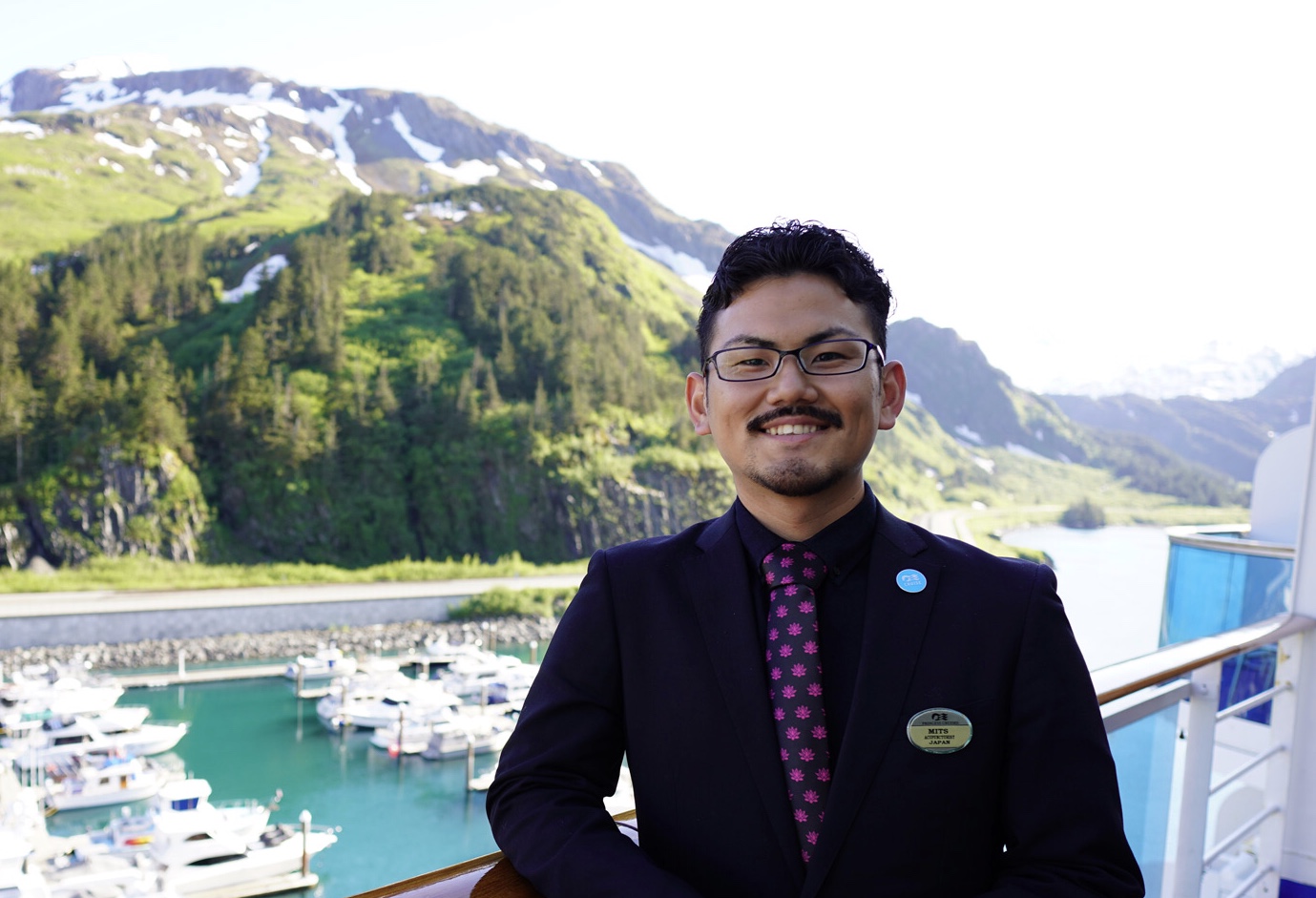 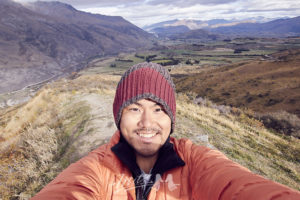 The number of countries that have traveled exceeds 40 countries, and the number of cities that have traveled exceeds 100 indeed. In addition to acupuncture and moxibustion treatment, treat a wide range of therapeutic techniques ranging from manual therapy, exercise therapy, dietary instruction to psychological counseling and treat guests coming from various countries on board. Based on the deep knowledge and experience of Oriental medicine and Western medicine not treative therapy but treatment that gives a certain effect with a style aiming for fundamental treatment becomes reputable and receives offer from the guests all over the world to immigrate to their own city . Especially seminars in English on acupuncture and moxibustion in ships receive high reputation from medical professionals such as medical doctors and nurses. He has a wide range of experience including teaching anatomy in experience by working at a sports team as a athletic trainer and anatomical practice using cadaver for medical students.
No travel, No life Continue to travel on creed.

“Country that I have visited so far”

“From Mits to everyone”

Welcome to Mits Matsunaga’s website! In this site, I introduce my way of living with different faces from acupuncturist, photographer and traveler.
I introduce various sceneries around the world with photographs, in the blog I will talk about trips, medical stuff that can be conveyed because it is an acupuncturist who treats the body, thinking as a traveler living freely from my treating philosophy, various globes I am writing an experience.
Through photographer MITS, traveler MITS, therapist MITS, I want to show that various things in the world, the possibility of the future world. I would be happy if you get to know various things in the world through this website. Thank you.